TREBBIANO …  WINES FOR EVERY OCCASION The Trebbiano name includes a large number of grapes varieties: we grow the Trebbiano Romagnolo.
Trebbiano is so widespread due to its ability to adapt to different soils and climate conditions. This quality is the reason for its planting in so many areas of Italy. Bunches, leaves and berries are medium-sized, skin is quite strong, greenish-yellow and sometimes also golden.

Its name origin is not certain and this confers much interest in its history. Some believe that the word ‘Trebbiano’ derives from the Trebbia river, a Po affluent, others instead think that it derives from the Latin word Trebulanum, a name given to wines in the ancient Rome. Other sources state that Tribulanum was mentioned by Pliny the Elder, as a wine tasted near Naples.

The Trebbiano appeared in Romagna with the coming of the Etruscan. As years went by, from the ancient stock of Trebbiano a grape family rose, generating grapes which are strictly related like the Garganega, grown in Veneto, or the quite similar Verdicchio.

In the vocated area of Bertinoro, the Trebbiano generates wines of good structure and with good alcoholic content, yet well balanced and very pleasant. 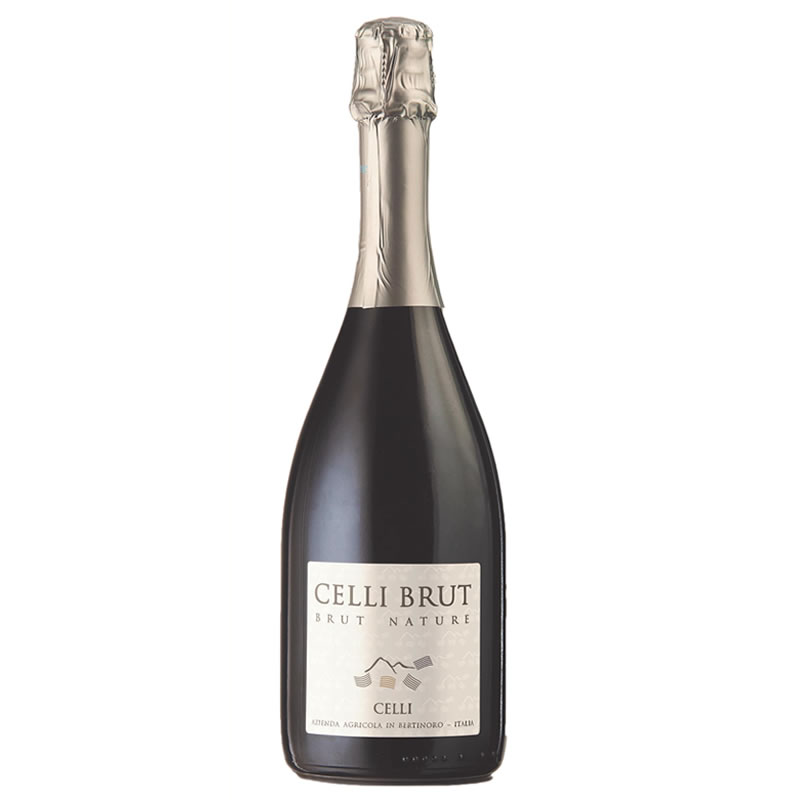