Seasons are no longer what they were and making plans is not always possible due to seasonal instability: some years are particularly dry and others are very rainy. In 2002, a particularly cold and rainy year, a lot of grapes have not been harvested. On the other hand, 2003 was very sunny but also exceptionally dry and tried vineyards and workers sorely.

These seasonal courses bring production to its knees, leading to decreases by 20%-30%, but when the going gets tough the tough gets going (“SUD”, tough, as you would say in the dialect of this region). Agronomists and wine-makers get ready for the most important battle of the year: VINTAGE. However, it often happens that, during the most difficult years, wines that distinguish themselves for character, personality and grit are produced. The year 2003 gave us highly concentrated wines with structure and pulp.

Red wines have particularly benefited from the seasonal course; SANGIOVESE, CABERNET SAUVIGNON and CAGNINA are thickly coloured, dense, almost oily, with well expressed body and tannins. White wines too reflect 2003 seasonal course: grapes sugar content was very high. ALBANA, PAGADEBIT and CHARDONNAY are wide, bulky and warm and have a great tasty impact. Their aromatic characteristics are unfortunately not at their best because they are not completely expressed yet. 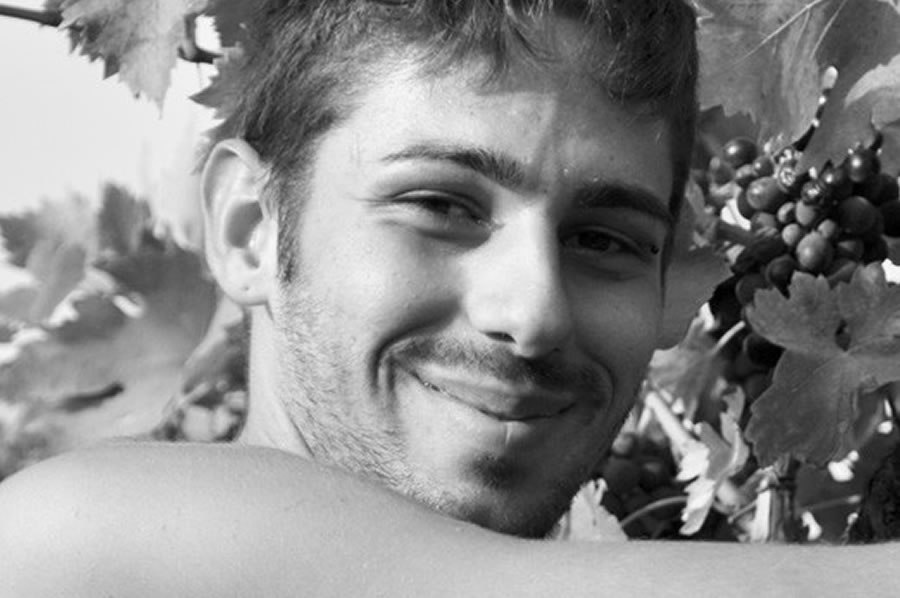 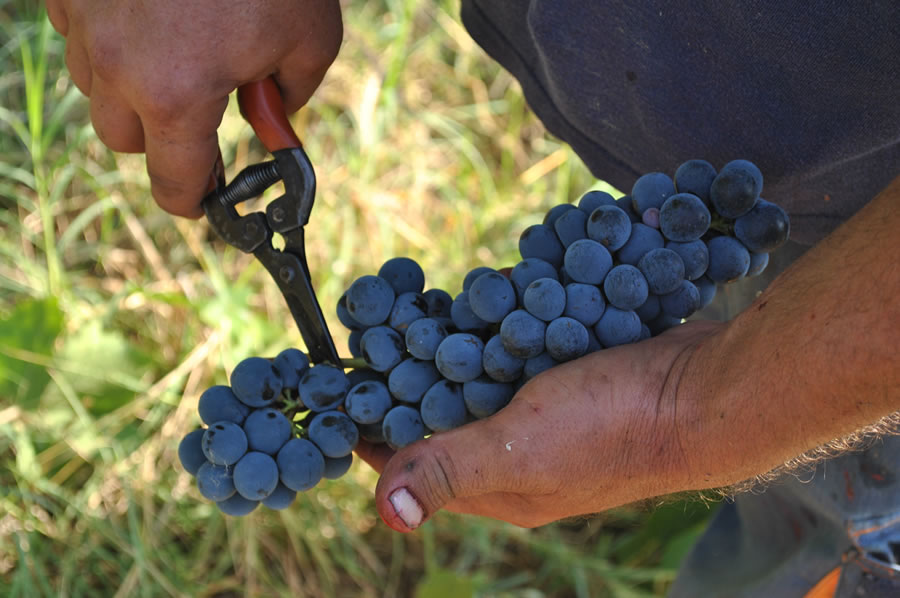